Dell updates its offer of mobile workstation and announces a restyling of the series Precision, a brand that needs no introduction and that over the years has always enjoyed some success among professionals. These laptops, which seek to offer the best compromise between portability and productivity, focus on performance and safetywithout forgetting the latest generation connectivity, increasingly sought after by users.

At the base of the new Dell laptops we find the latest Intel Core 12th gen mobile (H and P series) vPro processors, flanked by high resolution and color rendering displays, high capacity battery and a series of advanced features (also for security) that exploit artificial intelligence. Like the current Dell offer, it starts from the Precision 3000 series products to get to the more performing Precision 5000 which, as seen in the past, are designed for the most demanding users in terms of workflow and hardware resources. In detail, Dell today announces the following products: Precision 3570 And 3571, Precision 5470, 5570 And 5770. 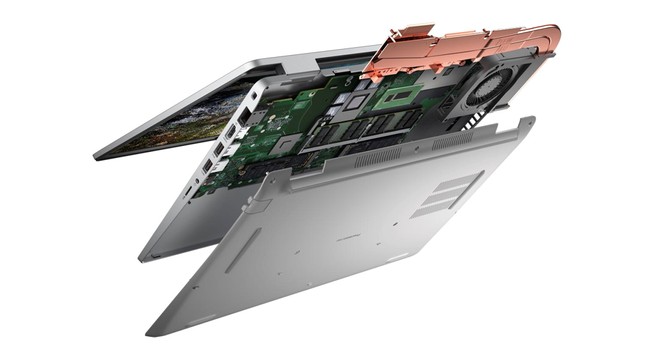 Let’s start with the “little ones” of the series, Dell Precision 3570 And 3571, very similar in design and technical characteristics but with two different targets; the first looks at the user looking for a portable system with good autonomy, the second focuses more on performance and for this it uses the most powerful Core 12a gen CPUs of the Core H series. We are faced with laptops that share the 15.6 “inch display but which, at the same time, differ in size and weight: Precision 3570 is 22.15mm thick for a weight of 1.59Kg, Precision 3571 reaches 25.7mm and brings the weight to 1.79Kg.

There are many common traits between the new Dell Precision 3000: we start from the adoption of panels up to 4K (100% sRGB), full-size backlit keyboard with fingerprint reader under the power buttonFHD IR camera with AI regulated proximity sensor, advanced thermal management, WiFi 6E with Bluetooth 5.2 (LTE 4G optional) and for ExpressCharge / Express Charge Boost. As anticipated, the Precision 3571 model marries Intel Core H 12th gen processors with TDP at 45W (up to Core i9), while the Precision 3570 stops at Core 12th gen U / P models (max Core i7-1280P); in the first case Dell supports DDR5 4800 memories (max 64GB), in the second one instead passes to the more common DDR4 (always 64GB).

Regarding the other features, the storage provides SSD M.2 PCIe 4.0 up to 2TB, the graphics subsystem is instead entrusted to the NVIDIA RTX series A up to RTX A2000 (8GB of VRAM); finally there is the audio department with Waves MaxxAudio Pro and a good expansion capacity with Thunderbolt 4, HDMI 2.0, USB 3.2, LAN and combo audio jack. 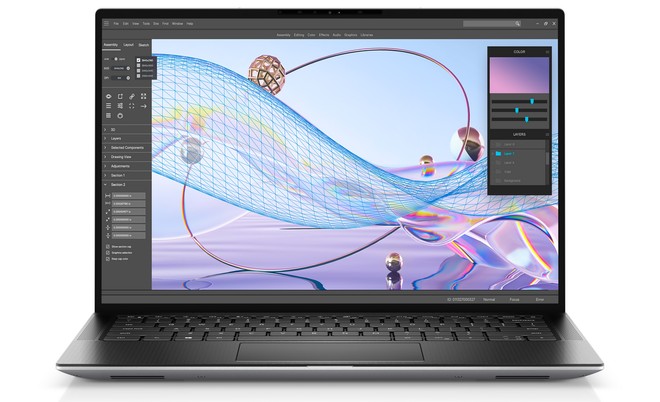 With the Precision 5000 Series, you rise to the next levelso much so that Dell announces the new models as the most compact and powerful workstations in their class: 14 “for Precision 5470, 15” for Precision 5570 and 17 “for Precision 5770. Let’s start with Dell Precision 5470equipped with Infinity Edge 16:10 display, QHD + resolution (2560x1600p with touch / pen) and peak brightness a 500 nit (100% sRGB). The aluminum body does not exceed 19mm in thickness for a weight of 1.48Kg, while the carbon fiber palm rest and the Pro 2.5 keyboard do not go unnoticed for comfortable and efficient typing.

Several innovations taken from the 3000 series, from the FHD IR camera, passing through the fingerprint reader, latest generation connectivity (WiFi 6E) and, of course, support for Dell Optimizer. On this model we also find an array of microphones and a more refined audio system with side speakers and central subwoofer; the battery instead reaches up to 72 WHr. 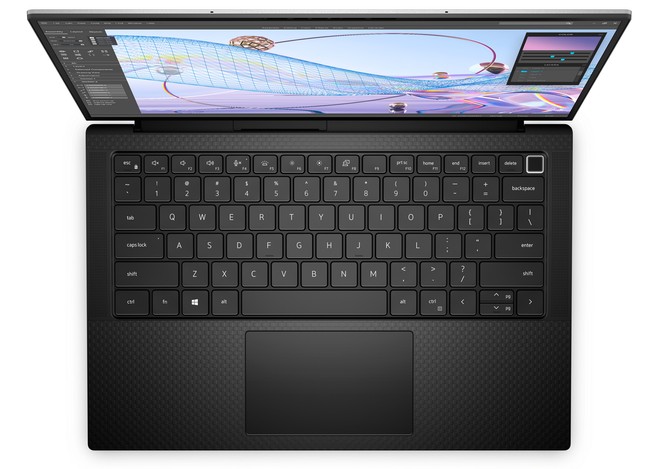 As for the hardware platform instead, Dell does not look at compromises for CPU / Memory, offering solutions up to Intel Core i9-12900HK (there is Thunderbolt 4.0 with USB-C), 64GB of DDR5 RAM and PCI-E 4.0 SSD storage up to to 4TB; the graphics are instead entrusted to the Intel Xe chip or, as an alternative to an NVIDIA RTX A1000 Laptop 4GB. As you can easily guess, the models Precision 5570 and 5770 substantially have the same technical characteristics, but focusing on larger displays and with a much higher yield. 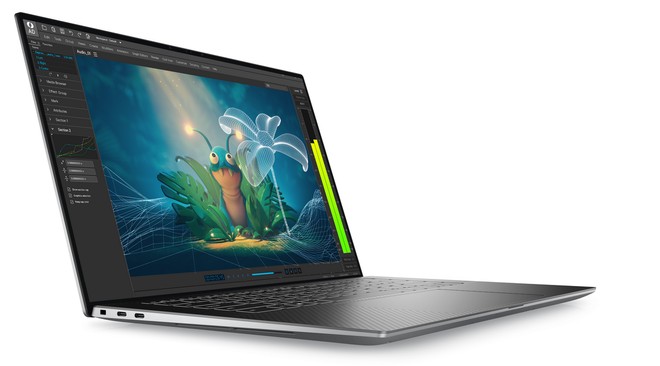 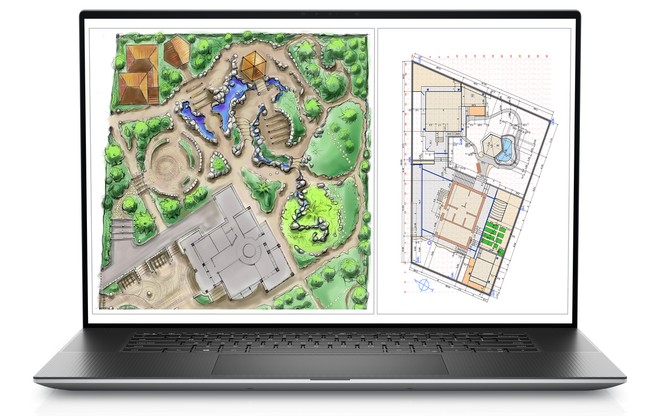 The Dell Precision 5770 translates all these peculiarities onto a 17 “notebook which, with his 2.56Kg of peakexceeds the 5570 variant by almost half a kilo. Like the whole new Precision range, on board we find a advanced dissipation system and customizable, a necessity if we think that on board we will find top-of-the-range configurations with 14-core Intel Core i9 CPU and a dedicated NVIDIA RTX A3000 graphics card with 12GB of memory.

Obviously there is no shortage of the latest generation WiFi6 / Bluetooth 5.2 connectivity, PCI-E 4.0 storage up to 8TB in RAID and well four Thunderbolt 4 ports (USB-C) with Charging / Display-Port Alt functionality. Like the other models announced today, the Precision 5770 will also be available with Windows 10 or Windows 11 operating systems in addition to Ubuntu and RedHat. 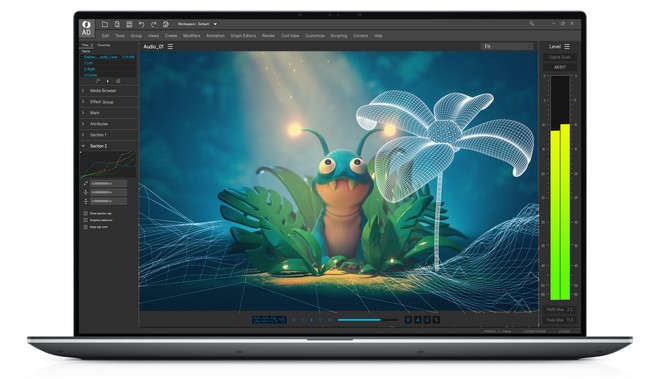 At the moment Dell has not disclosed the prices of the new products which, we learn, they will be available starting in April with figures that, of course, will vary according to the hardware configuration.