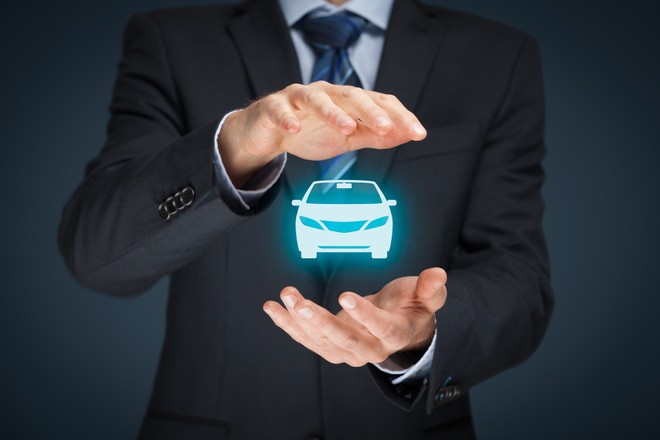 Here we are at a new episode of “CounterSteering“, the appointment of Monday afternoon which has recently become part of HDblog / HDMotori programming. From 15.30 we will talk about the best and most curious news on the world of motors from the previous week. The live broadcast will last for about an hour and we invite you to subscribe to our channel to be able to actively interact using the comment box.

The main themes of today’s episode:

We remind you that the expansion of the offer on Twitch will be gradual and will take place in several phases:

So you just have to subscribe to the channel and follow us today at 15.30 for the new episode!

Live in progress! The page will update automatically.