100 million degrees Celsius. It is the temperature reached by the plasma inside an ST40 spherical tokamak reactor, and it is an all-time world record for a private company. The company is signed by Tokamak Energy, an English company based in Oxford, it took “just” five years and not even 50 million pounds. A historic milestone which, according to Tokamak, “It further confirms that spherical tokamaks are the best solution for the supply of clean, safe, low cost, scalable and globally distributable commercial fusion power”.

It is almost seven times the core temperature of the Sun., much higher than that reached at the beginning of the year – and already surprising – by the Chinese EAST fusion reactor, which maintained 70 million degrees Celsius for 17 minutes. Tokamak Energy did not disclose how long the plasma was kept at record temperature, but the achievement was ascertained by an independent advisory board of international experts through the more than 25 diagnostic tools integrated into the ST40. 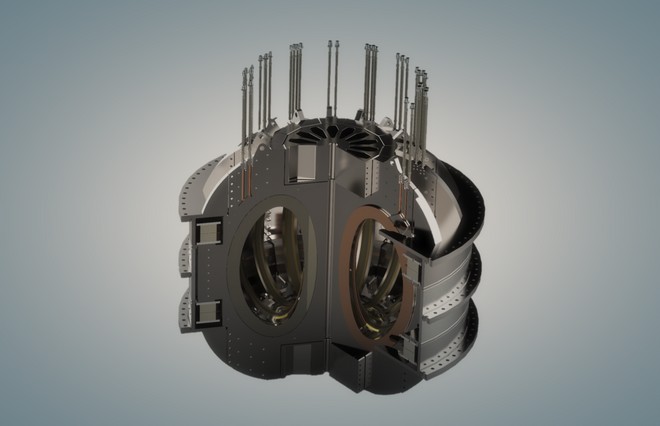 Tokamak reactors built in the last seventy years (the first dates back to the fifties) are mainly owned by public bodies. More than on optimizing the energy production process, these projects have often focused on study of the melting process and on understanding the related issues. They are huge, powerful and complex machines, not very suitable for reproducing normal operating conditions, while the priorities are reversed in the case of private companies such as Tokamak Energy.

100 million degrees Celsius is nothing new for “public” reactors, it is new for one relatively small and simple instrument like Tokamak’s. Now the company will turn its attention to the ST-HTS, a more advanced reactor that will go into operation in a couple of years and should provide useful information to design the first real commercial plant. in 2030. 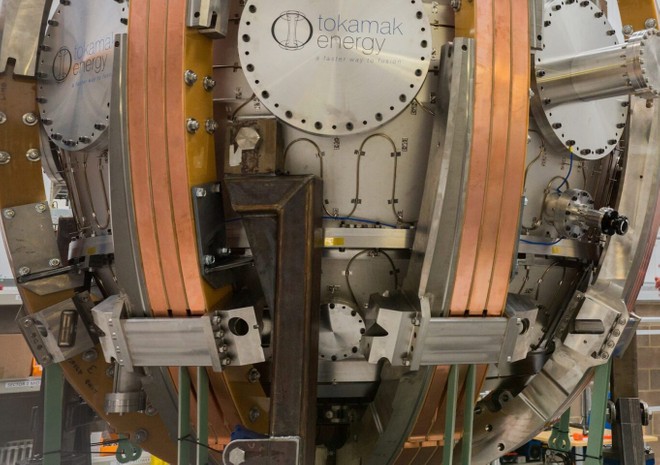 We are proud to have reached this tipping point that allows us to take a step towards a new, safe and carbon-free source of energy. When combined with HTS magnets, spherical tokamaks are the optimal way to obtain clean, low-cost commercial fusion energy. Our next device will combine these two world-leading technologies for the first time and is crucial to achieving the goal of delivering low-cost power with compact reactors – Tokamak CEO Chris Kelsall said.