Call of Duty: Warzone is one of the few battle royale that has managed to establish itself in a scenario dominated by Fortnite, thanks to successful game dynamics and the strength of a historic brand. Playing every game on the same large map, studying all possible approaches and getting to know it better and better, is a dynamics that underlies the genre.

And precisely for this reason when the developers want to upset the metagame, as happens periodically, it is first of all the map that changes, with more or less radical changes: it happens on Fortnite and it also happened on Warzone last December, when the cold Verdansk left the place at the tropical Caldera.

But in the community there are those who miss the old mapAnd many wonder if it will never be joined to the new one, allowing a rotation between the two, a bit like in Apex Legends. And now comes a response straight from Warzone creative lead Josh Bridge. 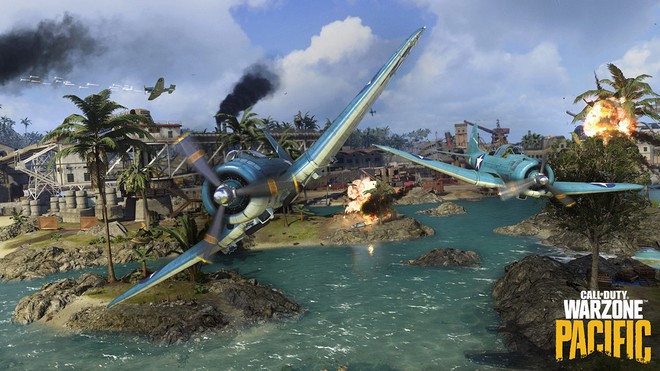 Bridge, during an interview with the streamer TeePin fact, he answered precisely to this question, explaining how the desire to integrate both maps into the game is not lacking, but there are valid (and at the moment insurmountable) technical reasons to prevent it:

We want it. We all want it, but there is a technical problem. The size of installation and reinstallation is exaggerated.

Warzone, in fact, on PlayStation 5 requires over 120 GB of space and occupies similar dimensions on other consoles, while it is more compact on PC, where it requires about 80 GB. Bridge also explained that these numbers discourage players, adding that with each new update that requires additional space, the game is losing players. For this reason, thinking of seeing Warzone’s size grow even more to include two maps is unthinkable in the current state of affairs.

The problem is related to the original Warzone structure, which was created within Call of Duty: Modern Wardare. Its resources initially were intended for six-on-six games on small maps: “Verdansk was not developed with the idea that 180 weapons would be added“, said Bridge.