There is an air of revolution around Activision-Blizzard. The acquisition announced by Microsoft for the monstrous figure of 68.7 billion dollars has in fact intercepted a period that for the company was already of change. A change that also passed for its main franchises, and in particular for Call of Duty.

COD is one of the symbols of a certain videogame market model that now seems destined to transform and gradually disappear: that of annual issues. Under the tree, in fact, the new COD, the new FIFA, the new PES could not be missing. Konami, as we know, has abandoned PES for the eFootball platform (albeit with little success, but due to a largely unfinished product rather than the idea), while EA will at least abandon the FIFA license from next year and it is plausible that it is thinking of an imminent evolution from a platform perspective, and that the same fate can also befall Battlefield, especially after the flop of the last chapter.

The same Call of Duty has already convincingly initiated the transition to the GaaS model (Games as a Service) with Warzone. In short, things have already changed and are destined to change again, insisting in this direction. 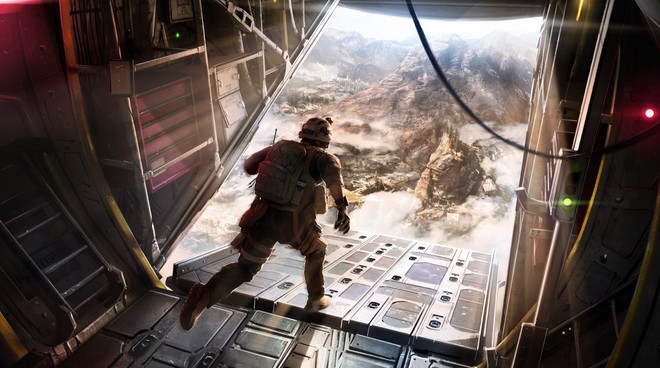 To confirm the scenarioto complete the news that Activision will offer permanent contracts to its testers, is the software house itself in a statement issued to Gamesradar:

Over the past two years Call of Duty has expanded and evolved. Our development cycles have gone from an annual release to an ‘Always On’ model, which is always on. In response to increased engagement, we have increased our live services business across all platforms.

If before the development cycle, and therefore of testing, had different needs and rhythms dictated by the needs of the releases of the new chapters year after year, today instead it never stops. And in the future it will be increasingly so, since platforms such as Warzone are liquid games, which must be periodically fed throughout the year with the introduction of new content. Including those linked to the traditional annual release of COD, of course: which are also particularly important, but by themselves they are no longer enough.

The “Always On” model, therefore, means that the construction site is always open, non-stop, because the need to fine-tune the contents of the seasonal passes imposes different timelines, which do not allow for breaks and indeed require a reconfiguration of the work, with more frequent and tightened testing phases.