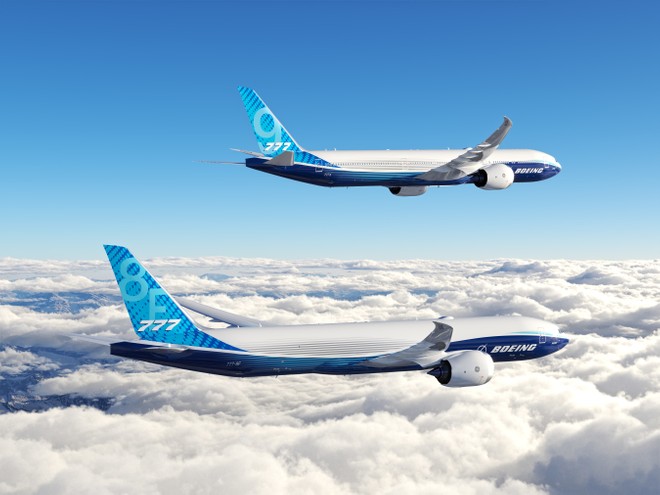 Is called 777-8 Freighterand is the brand new cargo plane made by the American Boeing ready to fly in the skies around the world with the Qatar Airways livery. The Qatari company is the first to have placed an order, purchasing 50 (34 + 16 optionals) to upgrade its fleet for the freight traffic. It is a bargain from 20 billion dollars, the largest in Boeing’s history for cargo aircraft. The first units will be delivered in 2027. 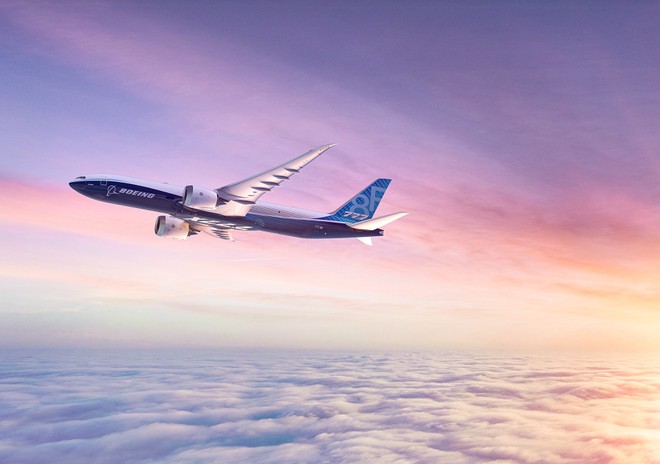 The giant of the skies belongs to the 777X family, new proposal from the American manufacturer on which the company particularly focuses to put the problems – and scandals – caused by the 737 Max model behind it. is the largest twin-engine cargo plane ever made: with the same load capacity of the 747-400 Freighter, it is capable of reduce consumption, emissions and operating costs by 25%. 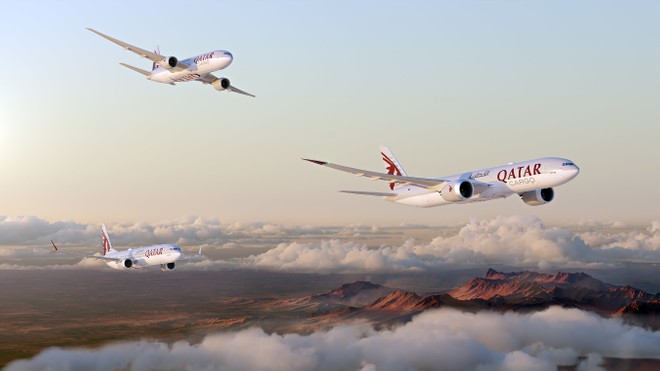 And it is precisely the question of efficiency that makes the 777-8 Freighter even more innovative: Qatar Airways will certainly benefit from it, which will be able to carry out its operations with significant savings despite the high load capacity up to 118 tons. L’autonomy of 8,167 kilometers it will allow the aircraft to reduce the number of stopovers, and therefore to speed up transport operations while minimizing take-off and landing operations (and reducing the costs for occupying slots in airports).

At the same time, a lower impact on the environment (with contained CO2 emissions) must also be considered, made possible by the use of low fuel consumption engines and by the design of an innovative wing made of carbon fiber.