April 1st is synonymous with jokes, the so-called “April fools”, and for big techs it is now a tradition to challenge each other to the sound of jokes and fake news – that every now and then come true – with which to snatch a smile from the public, although some giants have suspended the custom with the onset of the pandemic (without naming names: Google And Microsoft).

It seems that the celebrations of the first day of April have their roots in 1500, shortly after the adoption of the new Gregorian calendar, which moved the New Year to January 1st. The most accredited legend has it that, in the France of Charles IX, the people continued to exchange empty gift packages between the end of March and the beginning of April, a period in which the holiday was celebrated before the new annual arrangement, to jokingly maintain the ritual now obsolete.

Returning to the new Millennium, we have selected five memorable April fools from past years, waiting to find out what it has in store for us this year. Enjoy the reading! 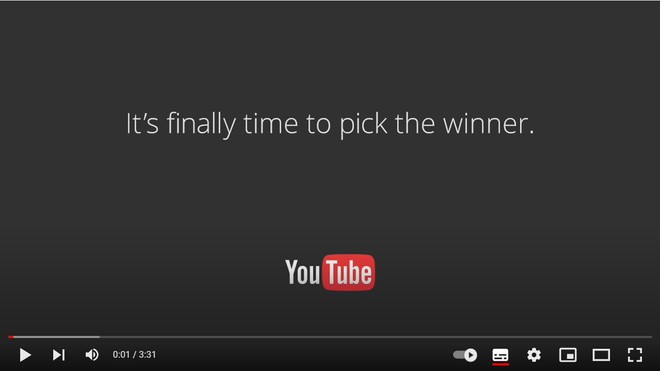 The scepter of industry jester belongs to Google, notoriously the most prankster of tech companies, which includes a dense repertoire of jokes. Among the antics that he pretended to launch, how not to mention Google Tulip, the tulip-shaped device that interprets and translates the “language” of flowers, or the fake “Screen Cleanser” function, a sort of digital wiper that instantly cleans the smartphone .

One of the most hilarious, however, dates back to 2013, when a video appeared on YouTube in which the parent company Big G explained that the platform was not really a container of videos, as had been believed until then, but a competition to decide the best film published from the year the platform opened, 2005, to then. In short words: YouTube would shut down. Few took the bait, but it turned out to be a funny joke. 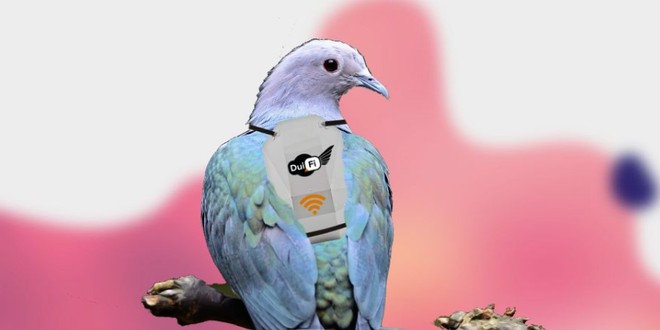 Without going chronologically, the second most comical tech joke in our opinion is the idea of ​​a group of Dutch companies and startups called Dui-Fi And thought of as April fool of 2019. Native people of the Netherlands will understand the pun: “Duif“ in Dutch it means pigeon, and the gag sees these omnipresent city birds as protagonists.

The fake initiative promised to apply Wi-Fi micro modems to 88,000 Dutch pigeons, specifying that the impact on the volatile would be zero. In this way, anyone could benefit from free connection by hooking up to the nearest pigeon hotspot with their smartphone, PC or other device. To affect the efficiency and speed of the network would have been the quantity and type of bird movements, in a nutshell it would have been enough to rely on fate. The site is still active and has been studied in detail, complete with sections dedicated to FAQs, information on how to use hotspots, tariff plans and much more. 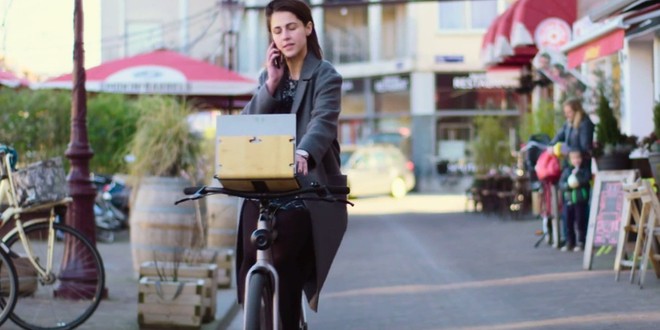 Another highly ingenious April Fool’s Day comes from Mountain View once again. In 2017, the Dutch division of Google posted a video on YouTube – which now has 8 million views – showing images of a self-driving bike with innovative features able to roam the streets of the city in total independence, so much so as to be able to take children for a walk in the absence of a driver or to allow those who put it on to work on the PC during the trip. Google Bike, this is the name of the then alleged new Big G vehicle, was equipped with an advanced technological set-up, with front camera, stabilized center of gravity and special sensors capable of intercepting obstacles.

Through a dedicated app, Google also offered the possibility to ask the bicycle to retrieve the owner wherever it was and to set a comfort mode for a more ergonomic use of the pedals. The video was particularly credible not only for the production, worthy of an official launch film, but also for the intervention of the president of the Association of Cyclists of the Netherlands and the deputy mayor of Amsterdam.

4. THE TRANSLATOR FOR DOGS 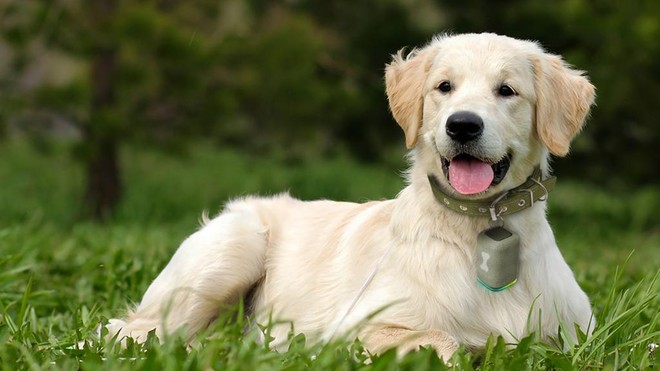 The fourth most unusual joke is a simultaneous dog translator (you got it right). The joker in question is Acer, which on 1 April 2021 simulated the launch of a new device, called Clever Boy, with which to differentiate the portfolio of products. It is a portable device to be placed on the collar or harness of your four-legged friend capable of translate his barking into words. In the post published on Twitter there was no lack of irony: with a closing disclaimer, the company excluded itself from any responsibility in the event that the canine dialogues had spammed on the devices of the owners targeted ads on the toys to nibble. Too bad, because the device would have satisfied above all those who claim that dogs just miss the word. 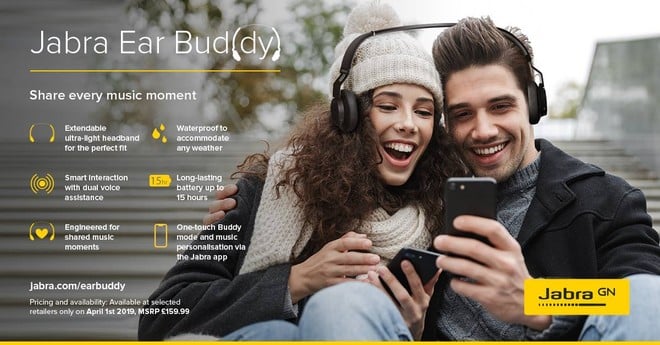 The last one prank of our list – grant us an English language – could be the dream of many. In 2019 Jabra, the US headphone manufacturer, posted a post on Facebook that previewed the Jabra Ear Buddy, the first over-ear headphones with extendable headband dedicated to sharing music listening. The premises were greedy right from the start: there would be a dedicated app to adjust the settings, with the ability to customize the music equalizer for each earphone. The technical specifications do not disappoint either: battery with a duration of up to 15 hours, intelligent interaction with double voice assistance, ultralight extendable headband, waterproofing, personalization of the music. Although this is yet another April Fool’s Day, it must be said that they could have really convinced the market. May it serve as a starting point for the future.

Other sources consulted for the writing of the article: