In the last year, the interest of the tech giants has grown exponentially in the product categories aimed atinternet of the future, consider the access key to the new, boundless parallel “world” of the metaverse (and beyond). Although the first experiments were unlucky (without naming names: Google Lens), there is a bit of healthy obstinacy on the part of the big names in the sector in wanting to perfect the technology and attack this slice of the market too (the latest indiscretion on Mountain View proves it).

Even Apple has repeatedly shown that it wants to delve into the new technological horizons painted by augmented and virtual reality. The bitten Apple would have two projects in the pipeline that wink in this direction: in addition to Apple Glasses, glasses for augmented reality that would seem to be still in an embryonic stage, it is above all the analysts and users that are intrigued. AR / VR viewer of Cupertino, on which we have been fantasizing for some time now. Sources close to the company have been insinuating that it has been in design for more than seven years, yet it is only in the last few months that its specifications and temporal perspectives have begun to take on more defined contours.

In this article we collect the ten most significant rumors recently circulated on the Apple Viewer, which help us to trace a first, but still completely hypothetical, identikit of the device. Let’s see what they are. 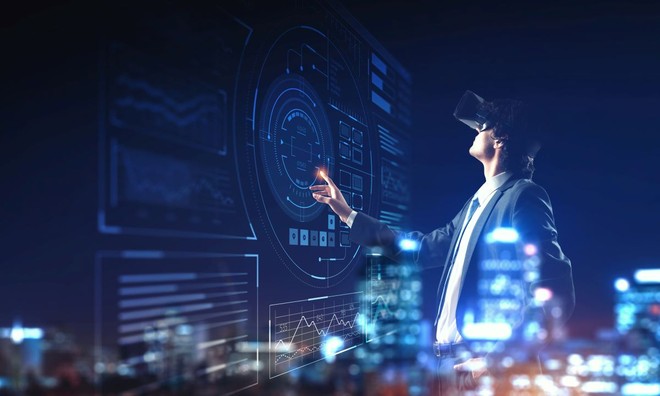 A rumor that has been circulating insistently for some time, validated by authoritative sources such as the analyst of Bloomberg Mark Gurman, reports that Apple’s will be a viewer of mixed reality, that is a hybridization between augmented and virtual reality. This means that the device will support both functionalities and will combine real world content with virtual world content, in a space where physical and digital objects will be displayed jointly and with which it will be possible to interact in unison. From the point of view of functionality, what derives from it, at least according to the imagination of many, is a sort of Apple-style synthesis of the almost disappeared Google Glass, augmented reality wearables, and the Oculus virtual reality viewer.

# 2 AWAY FROM THE METAVERSE 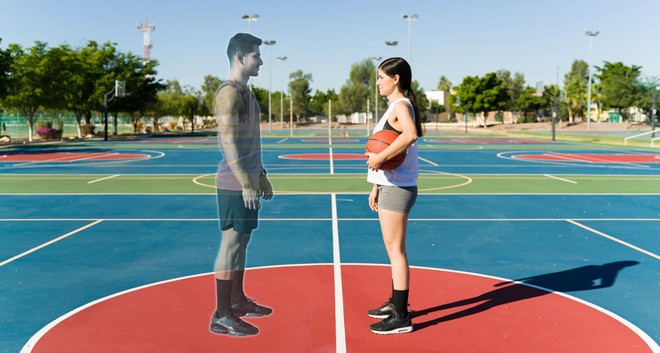 The viewer of the Apple will not do the verse – indeed, the metaverse – to the project of Mark Zuckerberg and will not chase, therefore, the other big names in the race to the new boundaries of the cyberspace that has exploded in recent months.

On the contrary, the device will be delegated to multimedia in a broad sense: its features will be focused on gaming, on the use of content and on communication, all seasoned with an unprecedented approach compared to what has been proposed so far by Apple. No avatars, holograms and excursions in virtual reality to Second Life, therefore: the device could more likely be used for activities that take place every day with PC and smartphone, but in an even more immersive, complete and interactive way. 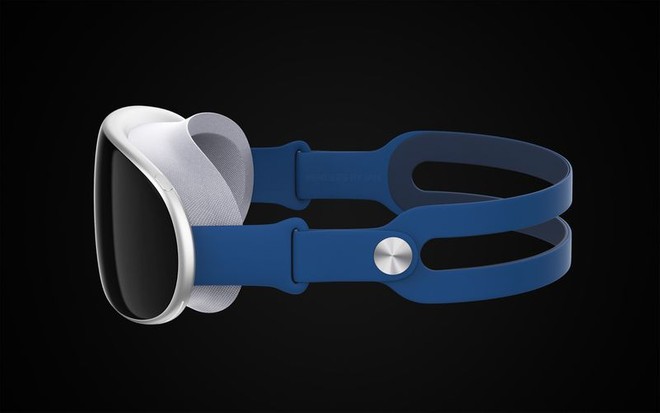 There are many renderings in circulation on the web that show the first features of the viewer from Apple, revealing a certain similarity with other virtual and augmented reality viewers on the market (one of them, Facebook’s Oculus Quest), although the trademark of the Apple stands out vivid and distinguishable.

From what emerges, the Apple wearable would seem at a glance a sort of hi-tech ski mask: the curved visor, which rests on the face through a padding covered with a mesh material, is welded to the garment. user thanks to interchangeable bands that resemble the Apple Watch band.

Among its strengths there would also be the compactness and the lightness: the first prototypes should weigh around 200/300 grams, but Cupertino’s goal is to bring the final product to a weight of 100/200 grams, which would deliver the lightest visor scepter in the sector. 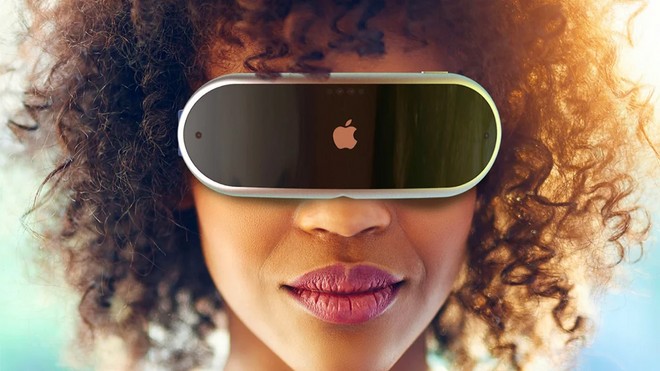 There is great anticipation around the hardware specifications of the viewer: the latest rumors suggest that it will be a device really performing. We speak, first of all, of two processors: One 5nm and one 4nm chipset, both TSMC branded. The high-end one could even be the Apple Silicon M1 Pro chip, already present on the 2021 MacBook Pro, or an analogue developed ad hoc. The low-end processor should, on the other hand, handle the numerous sensors.

Some trusted analysts, such as Ross Young’s DSCC, they speculate that the viewer will even have three displays: two high-resolution 4K micro OLEDs and a third AMOLED with an as yet unknown purpose. Fifteen i (presumed) optical sensors, including cameras for tracking eye and hand movement and video cameras for mapping the environment and projecting visual experiences. Audiophiles will rejoice, because the viewer won’t miss one particularly advanced audio technology (we talk about spatial audio like Airpods Pro). The power supply, on the other hand, could be the 96W USB-C that comes included with the 14-inch MacBook Pro. 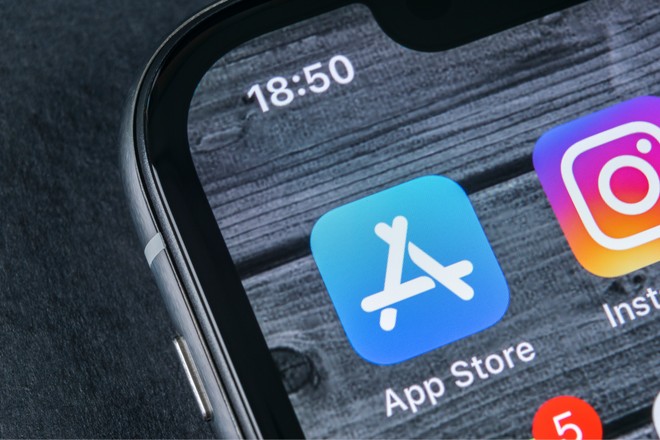 Another rumor bounced from one newspaper to another, expertly reported by the most trusted analysts, concerns the alleged development of a operating system and a App Store dedicated. The first should be called rOS, which stands for Reality Operating System, while the latter may have been designed for gaming, video streaming and video conferencing.

# 6 PROBLEMS RELATED TO HARDWARE AND SOFTWARE 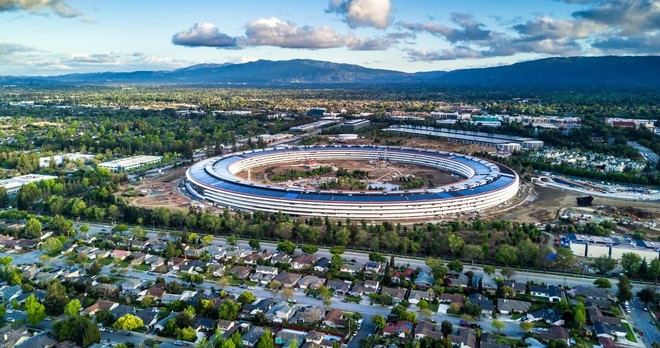 It is now well known that the birth of the new, highly anticipated baby of the Apple cannot be separated from a long labor (there is even talk of conflicts that arose within the company). To further complicate the facts would be some unexpected events related to its development, in particular complications related to hardware, software and cameras, which would be causing the slowdown.

The problems would primarily concern the dissipation of heat, because apparently the viewer would be subject to overheating (the fault should be attributed to the M1 Pro chip). Even the development of iOS 16, the software codenamed “Sydney” that is supposed to support the viewer, would be giving the more than 2,000 employees working on the project a hard time.

As if this were not enough, another problematic piece of this new, futuristic puzzle of the Apple would also be the numerous cameras that will accompany it, whose production – headed by LG Innotek – should however be started already in these months. 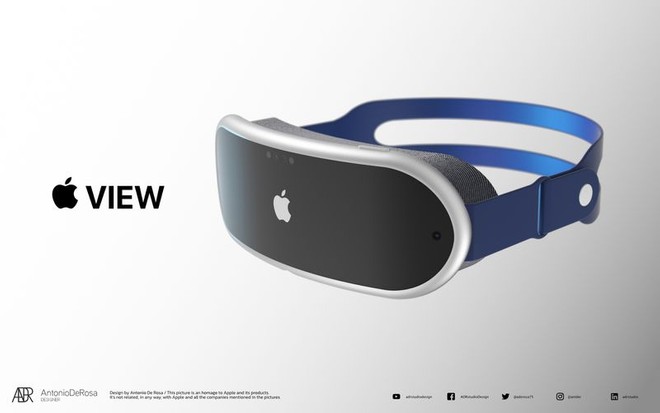 The code name of the project that is whispered for the corridors of Cupertino is N301, but what will be the real name of the viewer? According to Mark Gurman, the device could be called Apple Vision, Apple Reality, Apple Sight or directly iSigh, Apple Lens or Apple Googgles. 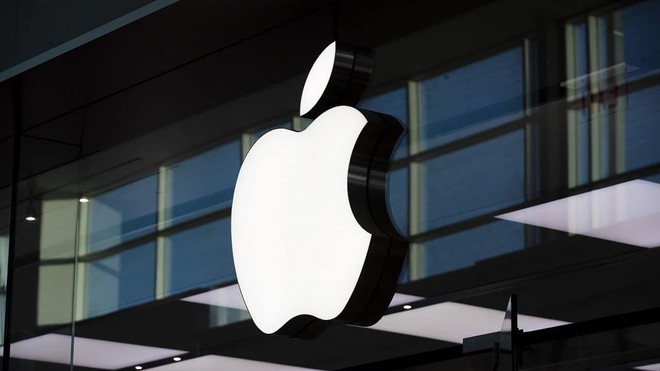 The price of the Apple AR / VR viewer is one of the points on which much of the chatter has focused, moved by the fear that a device of this magnitude could touch stellar figures. Initially there was talk of $ 3,000, but in recent weeks it is rumored that the final cost is just over $ 2,000, a figure that is all in all acceptable (but still not indifferent) considering the commercial positioning of the brand, development costs and value of the device components.

The sales ambitions of the Apple, according to Gurman, are however modest: sources inside the company have hypothesized the sale of one device per day for each Apple Store. Considering that in the world there are about 500 Apple outlets, this would be a total of 150,000 units sold per year. 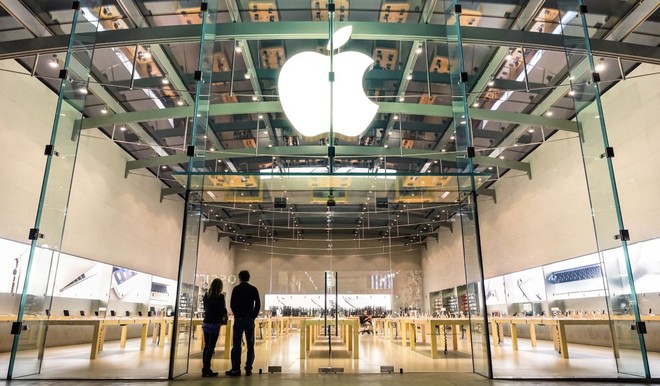 Even the release date has been debated for a long time: the rumors in the beginning had elected 2022 as the year of the official launch of the AR / VR viewer of the Apple, announced from the stage of the WWDC in June. However, the technical problems encountered in the development phase would have slowed the course, leading to an inevitable postponement to next year. Barring further unforeseen circumstances, the viewer could therefore likely debut in 2023. 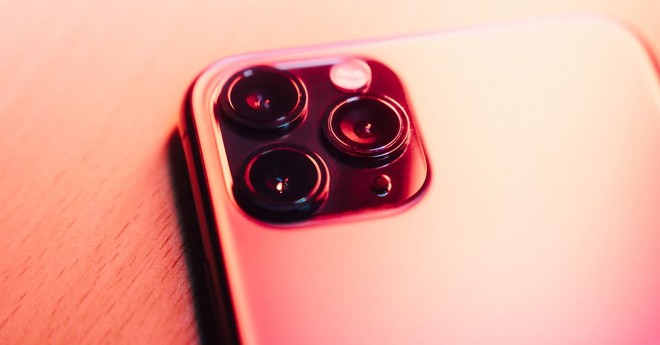 Although the majority – first of all the analyst Min-Chi Kuo – underline that the viewer will debut on the market as standalone device, some argue that its fate, at least as far as the earliest generations are concerned, is still closely linked to that of the iPhone. Yet, the final intent of Cupertino would be not only to make it work in total autonomy with respect to any other device, but to consecrate it to the presumed future. replacement of the iPhone itself.