Apple has released the second beta of iOS 15.5 to developers in the past few hours, a version that, unlike iOS 15.4, does not bring new features but focuses mostly on fixing bugs and improving performance. However, some small news is present.

By carefully analyzing the firmware, in fact, lines of code were discovered which would indicate the arrival of the support for Bancomat (PagoBancomat) and Bancontact circuits regarding Apple Pay. The Cupertino company is therefore working with both networks, the first Italian and the second Belgian, to make them compatible with its digital payment system.

This support will likely also be useful for the “Tap to Pay on iPhone” feature, announced last February, which will allow merchants, small businesses and large retailers to use an iPhone XS or later as a POS to accept payments through Apple. Pay, contactless credit and debit cards from major payment networks, without the need for additional hardware. 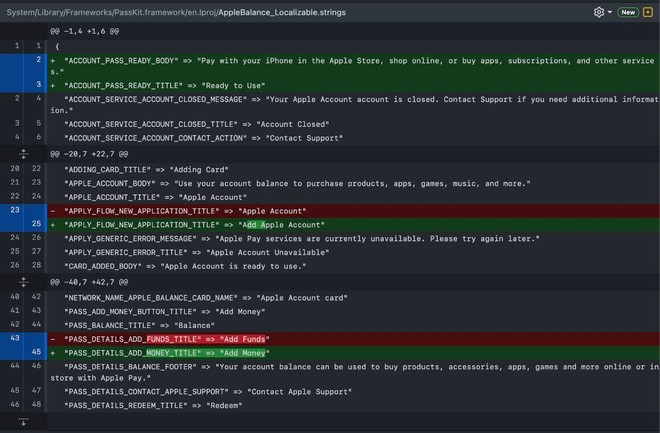 Apple would also be working for rename iTunes Pass, his rechargeable card shown in the Wallet that allows you to make purchases in the Apple Stores, on the App Store and to purchase subscriptions, in the “Apple Account Card”. In this second beta of iOS 15.5, additional lines of code have been added that would confirm this upcoming change.