The pandemic has inevitably created a before and after also in the world of work: in the most acute phase of the health emergency, many companies have resorted to smart working to limit the presence of employees in the office and therefore infections. Having entered the phase of coexistence with the virus, companies gradually return to the pre-pandemic regime in which normality was also represented by physically going to the office. Since April 11, Apple employees have also started to return to work in person, according to a hybrid mode that from May 23 provides three days of work a week and the others remotely. 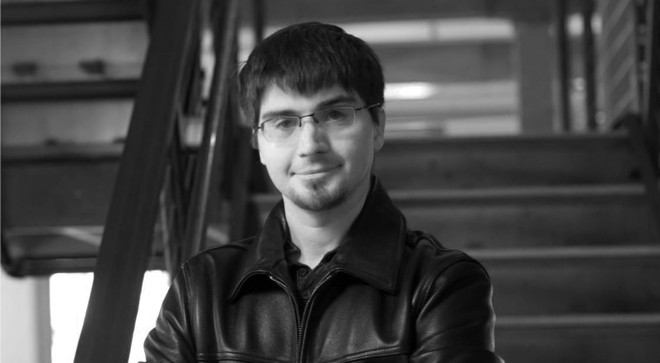 But not everyone likes it. We have already mentioned the discontent of the employees, but it seems that the discontent also concerns high-level executives. Emblematic is the story of Ian GoodfellowHead of the division machine learning of Apple, which gave the su resignation just because of the rules on return to work in attendance decided by Apple.

Goodfellow is a leading figure in the organization chart of the Cupertino house, given that he is considered the father of the GAN (generative adversarial network) networks. He worked at Google for over six years, starting as an intern with the qualification of software engineer to that of Senior Staff Research Scientist, which he kept until 2019 when he moved to Apple to deal with machine learning. In a note sent to Apple Goodfellow writes:

Apple has gradually introduced the new rules on returning to the office: first only one day a week, then from May 4 two days, to arrive – in two weeks – the regime that provides for the obligation to work in the office on Mondays, Tuesdays and Thursday. Google has also been on the same wavelength: since last month, employees have returned to work face-to-face three days a week, 14,000 out of about 156,000 will continue to work in smart working.