It seems clear that there are typos that cost more than the others: and it is precisely the case of one of the developers of the cryptocurrency Juno, who due to a moment of inattention he sent the equivalent of $ 36 million to an inaccessible address.

It all started a few days ago, when the Juno community had decreed, by vote, to seize 3 million tokens – equivalent to the aforementioned figure – to an investor who had appropriated it illegally, also causing a stir around the matter.

The funds should have been sent to a controlled wallet by the holders of the Juno tokens, who would then vote on their destination. And here human error steps in: a developer inadvertently copy-pasted a wrong string into the sum-destination address field, sending the 3 million Juno to an inaccessible address from which it cannot be retrieved. 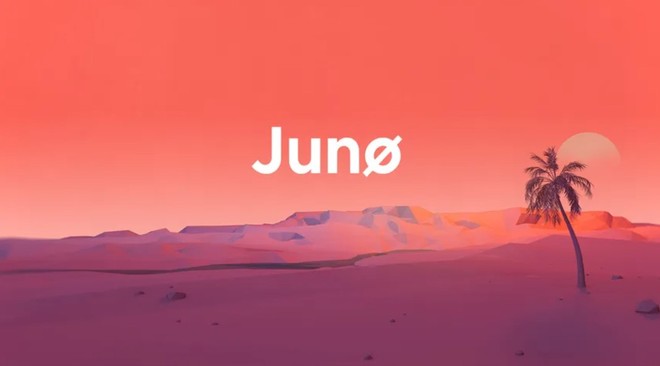 As explained by Andrea Di Michele, one of the founding partners of Juno, a CoinDeska hash code was entered instead of the correct address, and the most serious part is that the operation has been validated by the network nodesbecause out of 125 validators, no one has checked.

For the uninitiated, Juno is a blockchain that aims to compete with Ethereum by offering a cheaper and less impactful system from the point of view of pollution. This is also because, unlike Bitcoin and Ethereum, based on Proof-of-Work, Juno is based on Proof-of-Stake, and therefore requires the approval of the holders to validate the transactions and not, like the first two, the resolution of a cryptographic problem.

The strong point of blockchains is the decentralization of the system, which guarantees its reliability. However this immutability makes it difficult to remedy human errorsas happened last December, when an NFT Bored Ape Yacht Club was sold for 0.75 Ether instead of 75 Ether, that is, for the equivalent of $ 3,000 instead of $ 300,000. 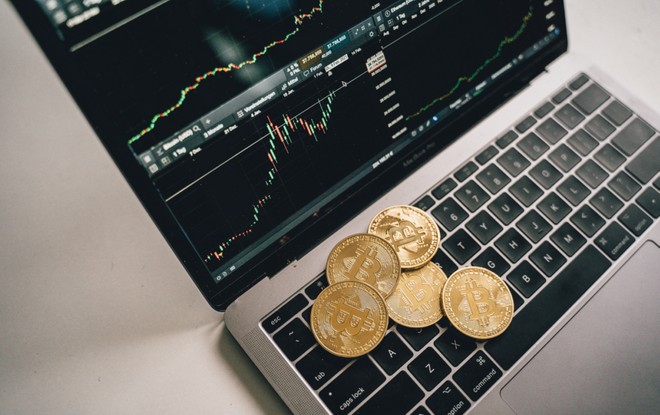 In 2016, to recover 50 million Ether stolen by a hacker using a smart contract the developers of Ether had made a hard forkthat is a change of protocol, creating an exact copy of the blockchain existing up to that moment with only one difference: the offending funds transfer had been “corrected”, sending the tokens to a recovery address.

An operation that had raised a lot of criticismto the point that some argued that the basic principles of crypto had been violated and continued to use the original blockchain.

Fortunately, for Juno things could be simpler, thanks to the Proof-of-Stake: the majority of nodes will only need to approve the operation and the incorrect transfer will be corrected within a week with a software update.