Twenty-three years to go. Unlike the passion for photography that has always accompanied him, and therefore he is not young, he has a whole life ahead of him Marco Collettathe boy from Taranto who in recent days got on a plane to New York to be photographed – this time him – next to his The Cave, framed and hung on Apple’s premises. And the expression of the mechanical engineering student in the photo published on his could only be smiling and serene Instagram profile (the one in the opening), which with the media echo of his victory – shared with nine other fans around the world – gained dozens of followers in just a few hours. 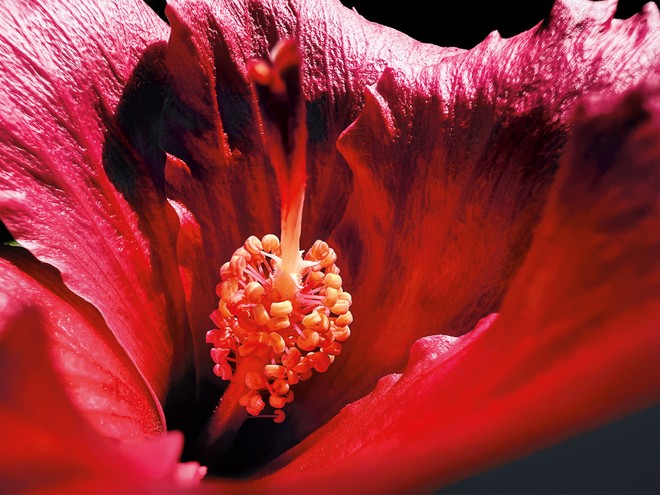 This year the competition Shot on iPhone aimed at enhance macro photographyone of the innovations introduced with the last generation Pro of iPhone. A jury of experts examined the hundreds made by participants from all over the world with iPhone 13 Pro and iPhone 13 Pro Max to choose ten photos, among which there is that of the 22 year old from Puglia with whom I had the pleasure of chatting . The subject is a hibiscus, a simple shrub, very common in Italy and therefore within reach of the lens, so much so that it was caught outside the front door.

‘I LOOK FOR BEAUTY EVERYWHERE’

After all, Marco Colletta, on his first participation in an Apple challenge, confesses that he loved photography from an early age for a very simple reason: “It pushes you to seek beauty everywhere, even in the smallest things, even in the most unthinkable places”. It is not imperative to go who knows where: intercepting inspiration and choosing perspective and lighting capable of enhancing the subject, you can also win an international challenge from the backyard.

Of course, then you also need a tool capable of enhancing the mix (which in the case of Colletta is an iPhone 13 Pro) as well as the sensitivity to intervene on the right parameters without exceeding the tweaks: “For editing I used the Photos app included with the iPhones, adjusting only the vividness and brilliance”. 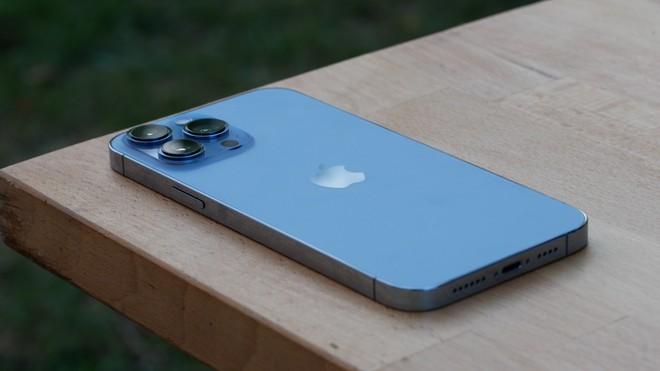 “I wanted the natural framing of the hibiscus to make us feel fully part of its beauty”and with hindsight we would say that he hit the mark, first with the jury, then with the national and non-national press, which have been talking about it for days. He, from his Instagram profile, has documented everything, by posting links and screenshots of every blog or newspaper that mentioned him in the stories. He sent some “many” of photos to Apple, Marco, stimulated by the desire to get involved and by the influence that photography exercises in him.

To convince the jury ed Apple – that will indirectly award him a cash prize by purchasing the license for the commercial use of the photo – it was the pistil, however, as if tightened in a soft embrace by the petals of the hibiscus protagonist of The Cave that reminded him “a deep cave, ready to be explored”.

I think taking a nice picture – He says – goes far beyond obtaining an image that is pleasant to look at: it is about giving voice to emotions and feelings, expressing oneself and one’s vision of the world.

‘THE IPHONE INTERFACE A BRIDGE FOR EMOTIONS’

And for this praise the iPhone interface, at the center of an ancient dispute between those who appreciate its minimalism and those who, on the contrary, prefer the Android approach, which leaves the user the freedom to intervene on the individual shooting parameters. Colletta does not hesitate:

My approach to photography fits perfectly with that of the iPhone, which thanks to a simple and intuitive interface in my opinion allows one direct connection between the emotions of the artistso who composes the screenplay, and whoever looks at the photo. It’s the plus of not having to make too many adjustments before shooting: you can focus on what is really essential.

‘TO APPLE I WOULD ASK FOR A MORE ZOOM TELE’

If the young man capable of bewitching Apple could steal something from iPhone competitors, he would get a telephoto lens with longer focal length. Although the “tele” of the iPhone 13 Pro compared to the previous generation offers a greater zoom, 3x instead of 2x, if Apple asked him for advice on how to make photographically more incisive the iPhones of the future Colletta, once again, would have no doubts:

I really appreciate that the smartphone market is introducing telephoto lenses with ever longer focal lengths. I often photograph animals but I can’t get very close, so as not to scare them: in these situations having a high-performance zoom allows you to obtain a clear and natural shot. 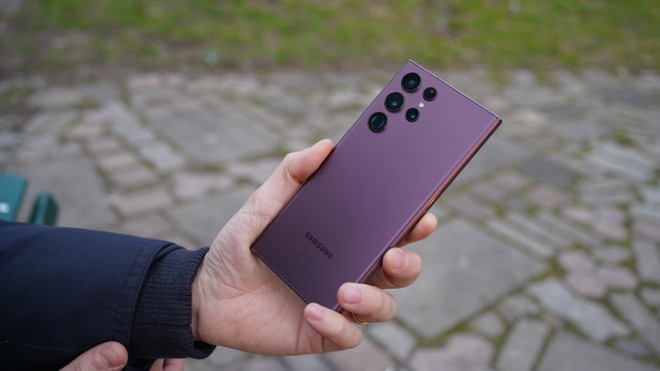 ‘RESULT GIVES CONFIDENCE. FOR THE FUTURE…’ 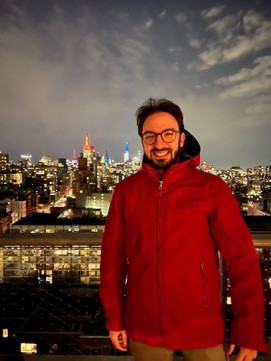 At the end of our virtual meeting I ask if Apple’s recognition and the eyes of the world press could somehow induce him to take photography seriously, to that is, to transform a passion into a profession. After all, his Instagram profile is already very full of photos.

Colletta replies frankly and with the calmness of a seasoned adult that has characterized him so far, but also with the “power” of those who, at twenty-two, still have a range of options ahead:

Undoubtedly it is a result that increases the confidence in me and in my shots. I have been passionate about photography for many years and I do not rule out the possibility of turning this passion into a profession, but I am also enthusiastic about what I study in my degree course in mechanical engineering. So for the moment I’m not ruling out anything, I just want to do my best to fully live my every passion.